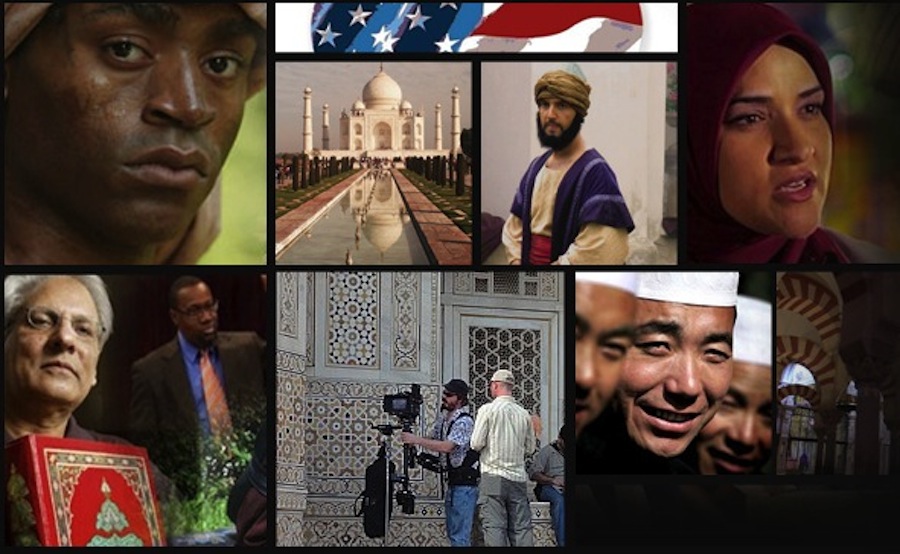 Unity Productions Foundation (www.upf.tv) is a 501(c)3 non-profit education and media company that aims to produce high quality films for national and worldwide broadcast and create long-term public educational campaigns that use the media to increase understanding and dialogue among the world’s spiritual and cultural traditions. Several of UPF’s films have received national television broadcast on PBS. Worldwide, an estimated 100 million people have seen UPF’s films.
Year after year, UPF’s films are recognized for excellence: